Your source for Gunpla and Gundam news!

This Power Rangers inspired team of mobile suits is an idea I’ve wanted to try for a while. It consists of smaller, simpler kits (HG) that I worked on in between my larger projects. Not many modifications were made to the actual base models–just some minor changes here and there before painting them to match the iconic MMPR color schemes. Most of the work went into kitbashing the axe and bow accessories, but the biggest challenge was finding the models that I felt best represented each of the Rangers while still looking cohesive as a group. It was a great excuse to work on kits that I never would have picked up otherwise! The base kit used for each ranger (not including the weapons) is as follows: 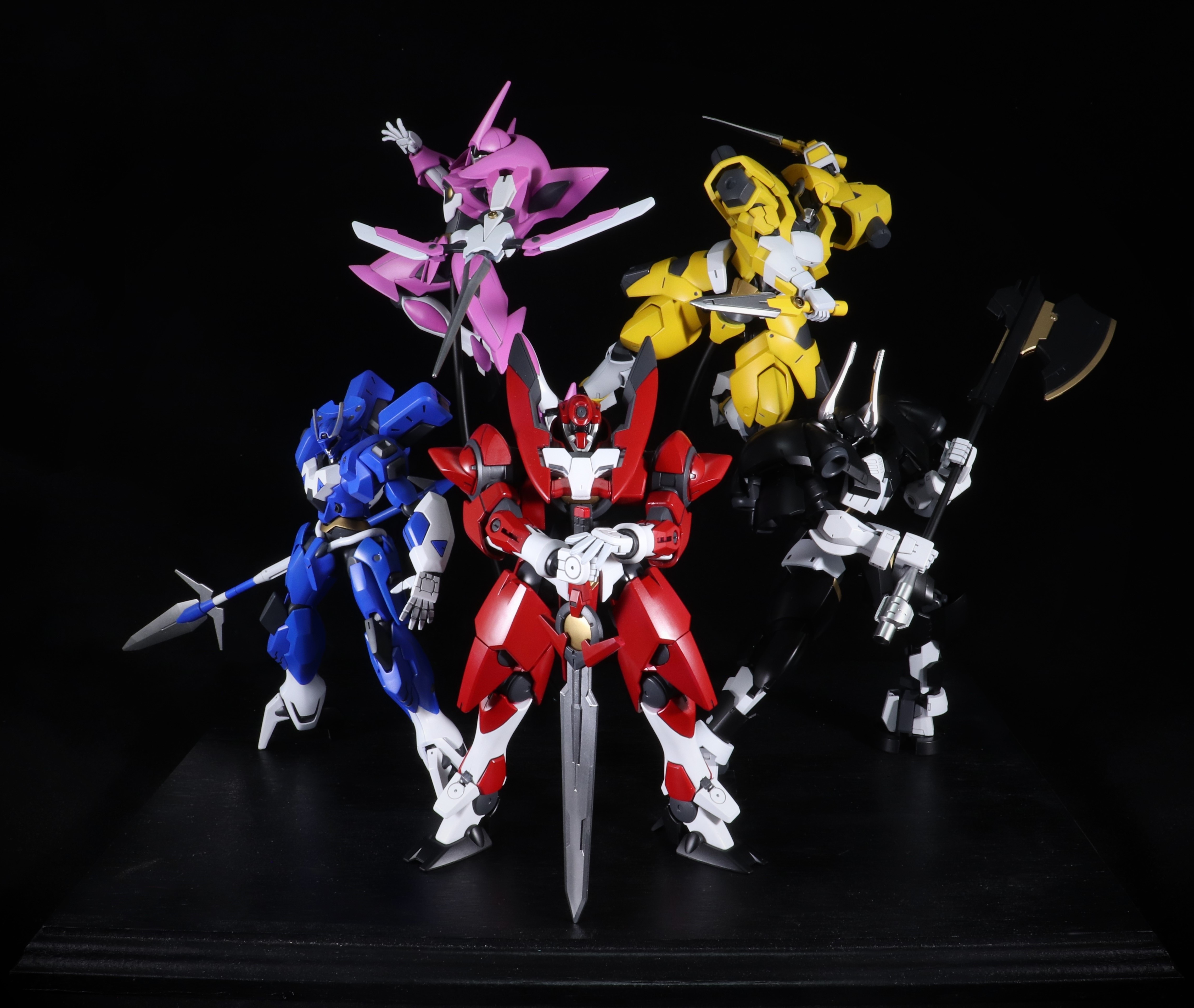 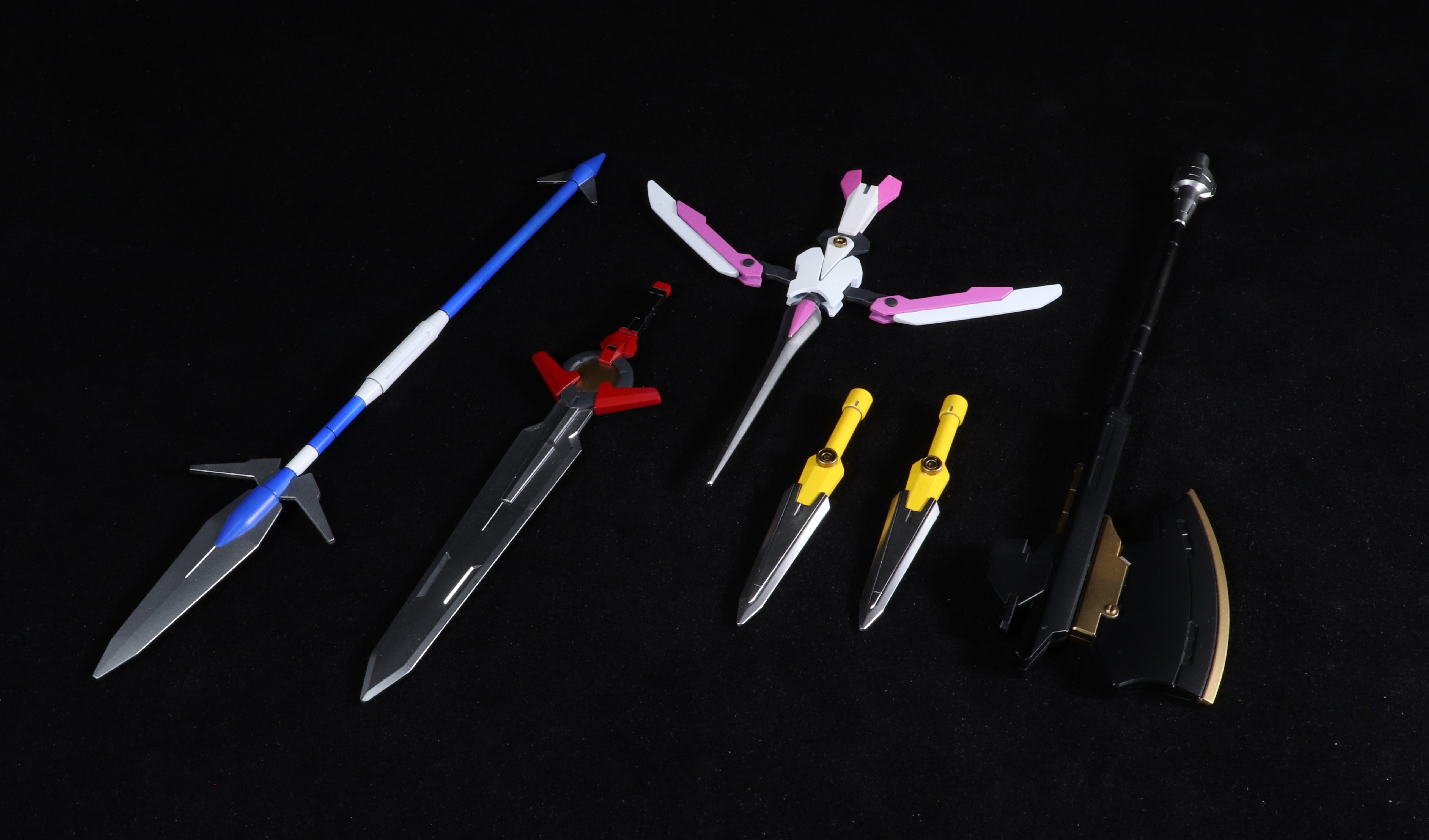 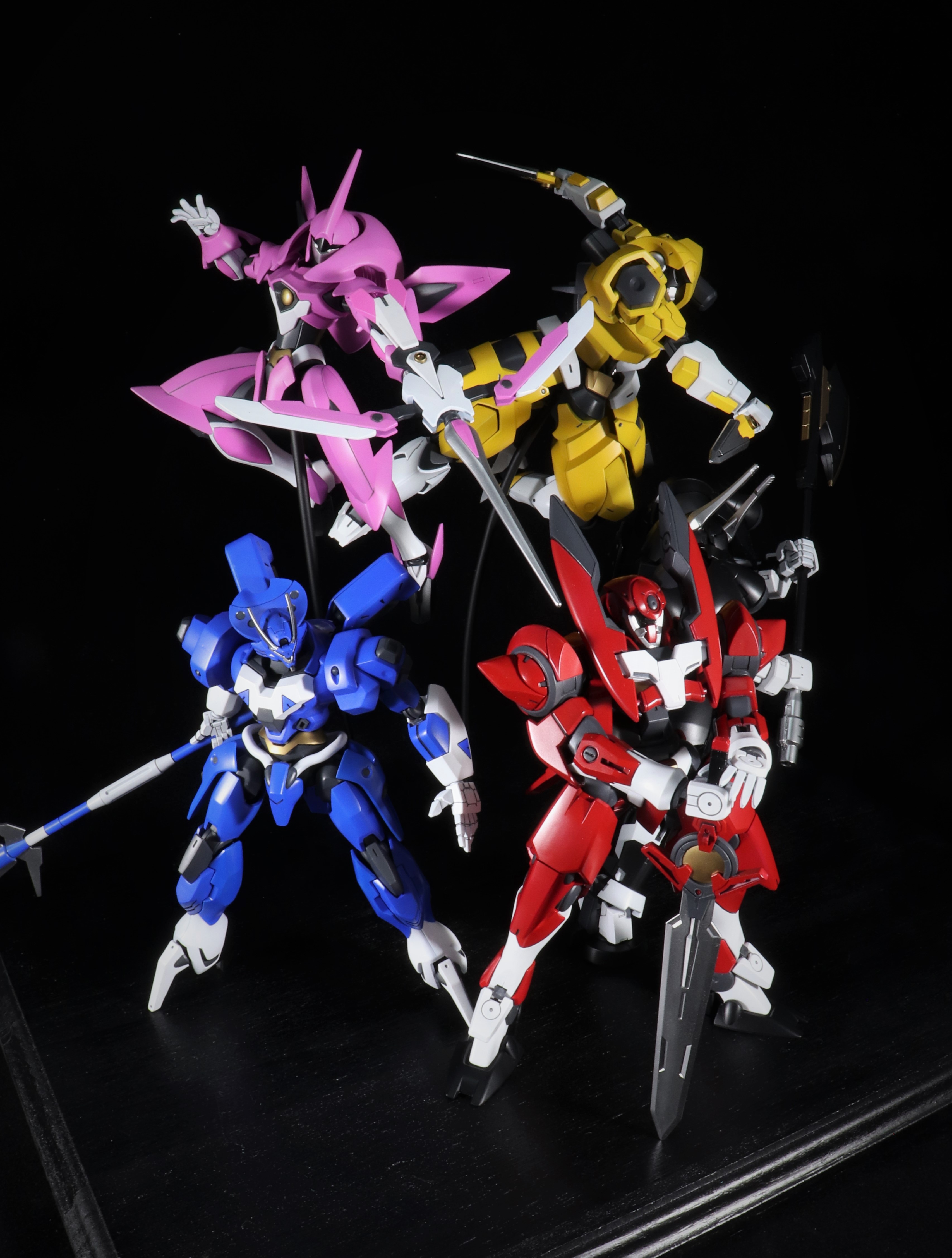 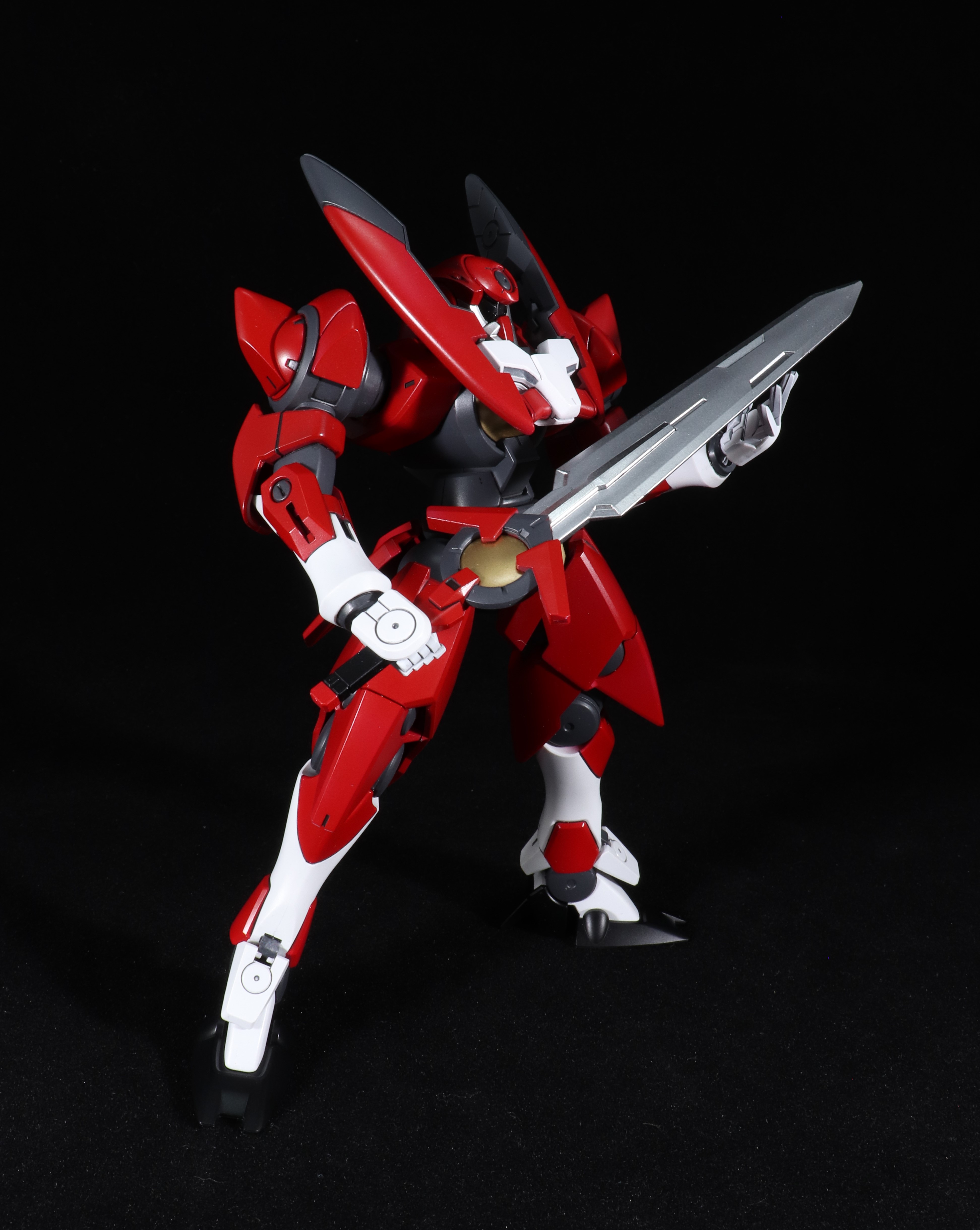 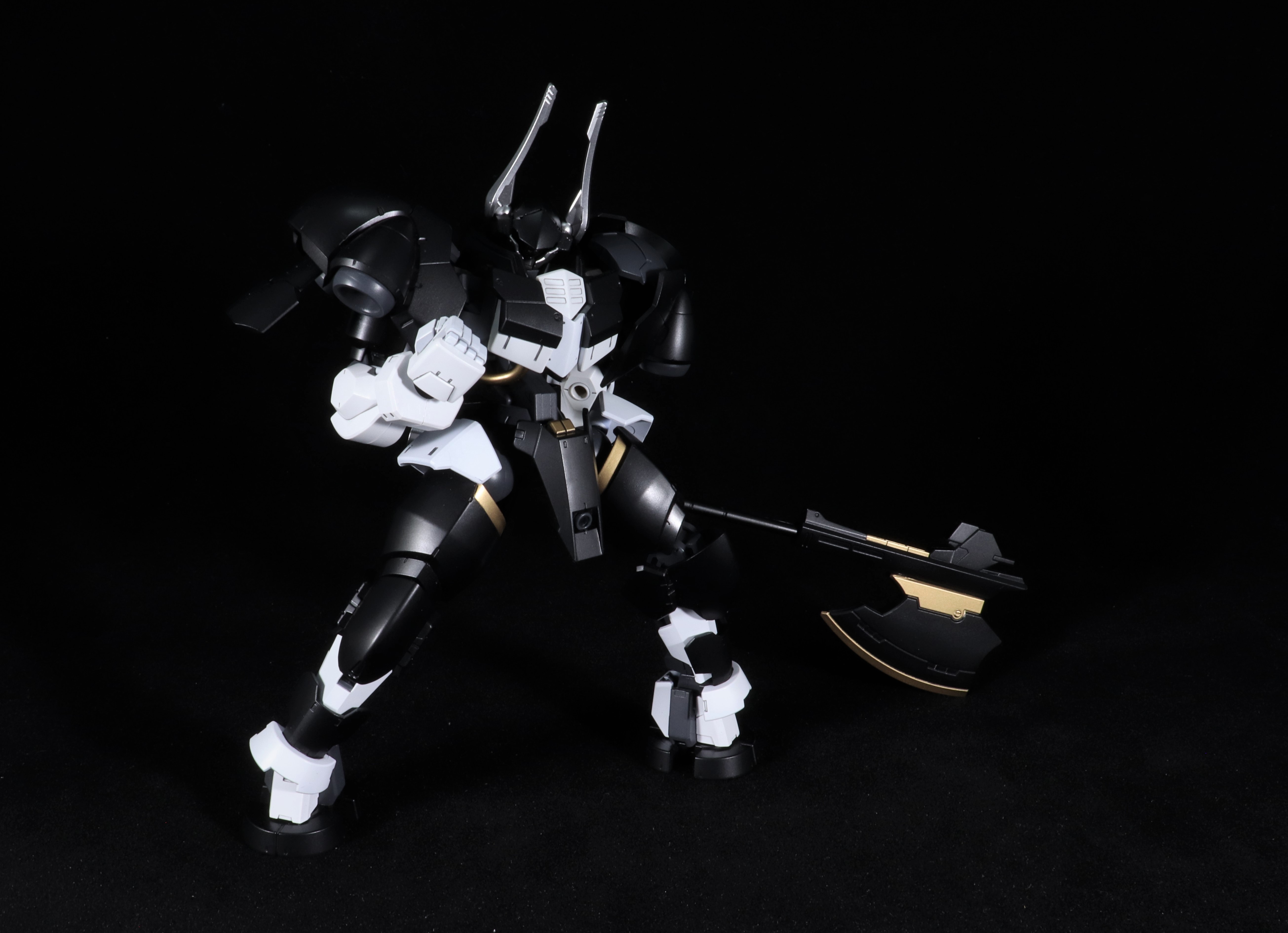 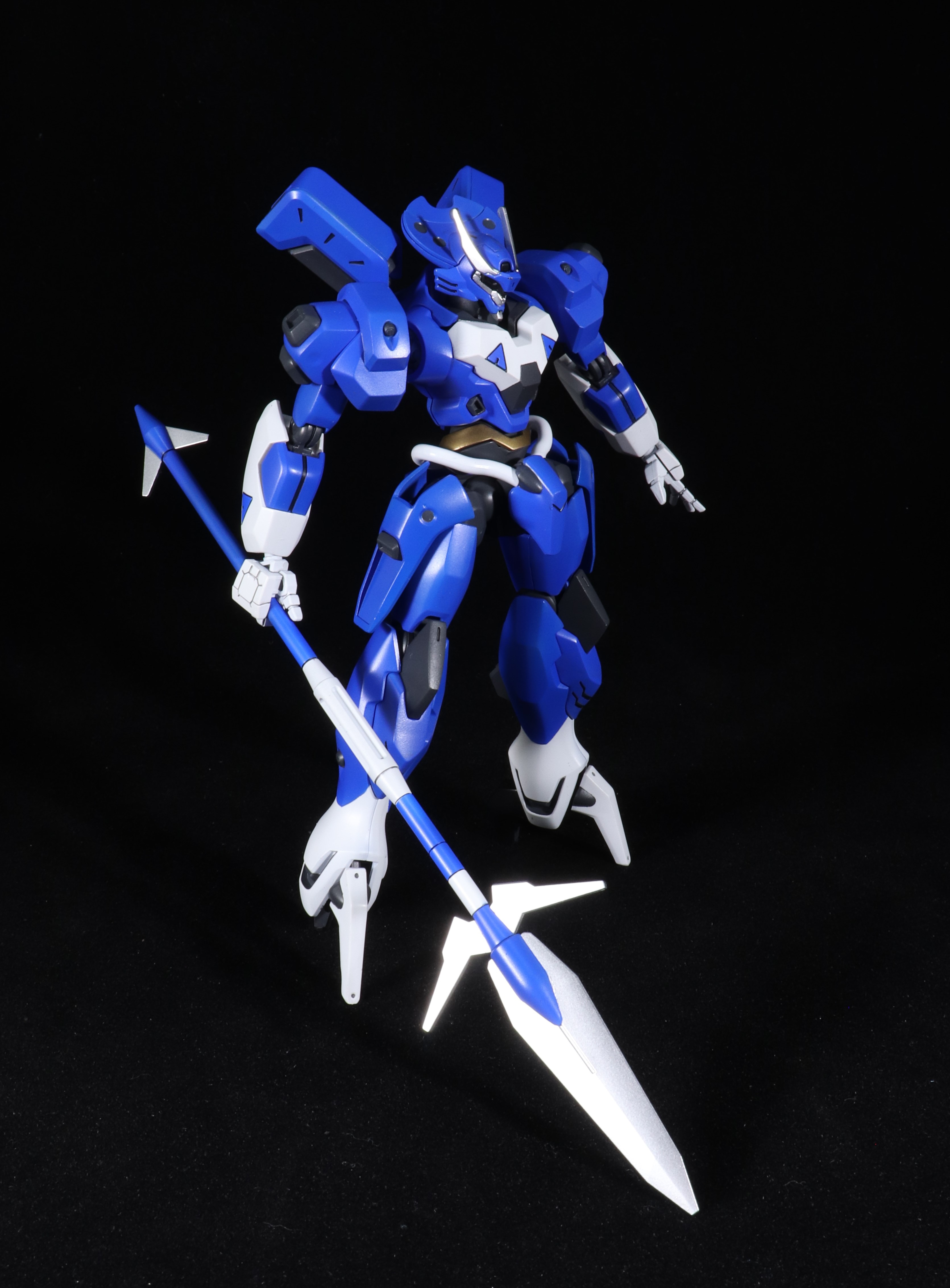 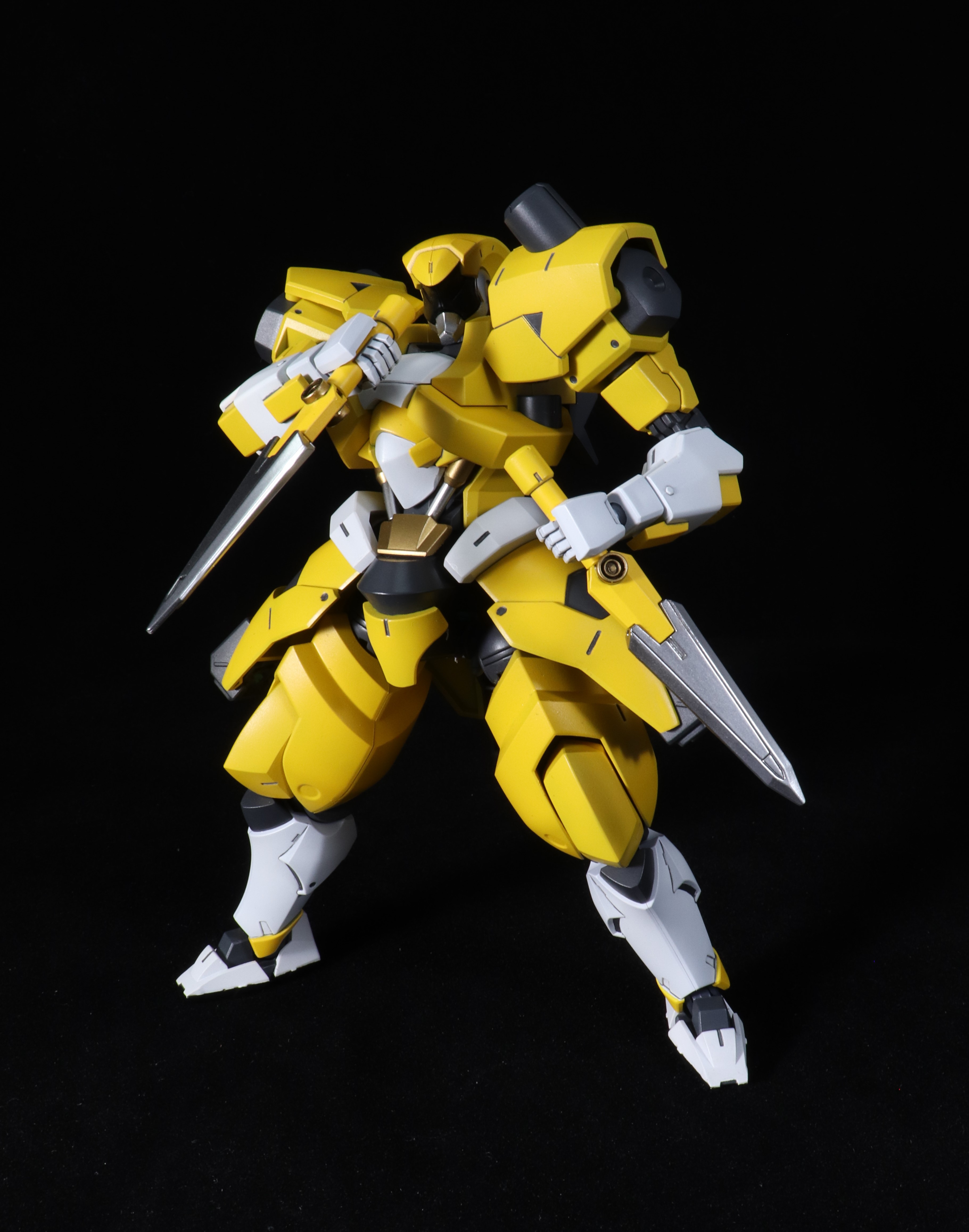 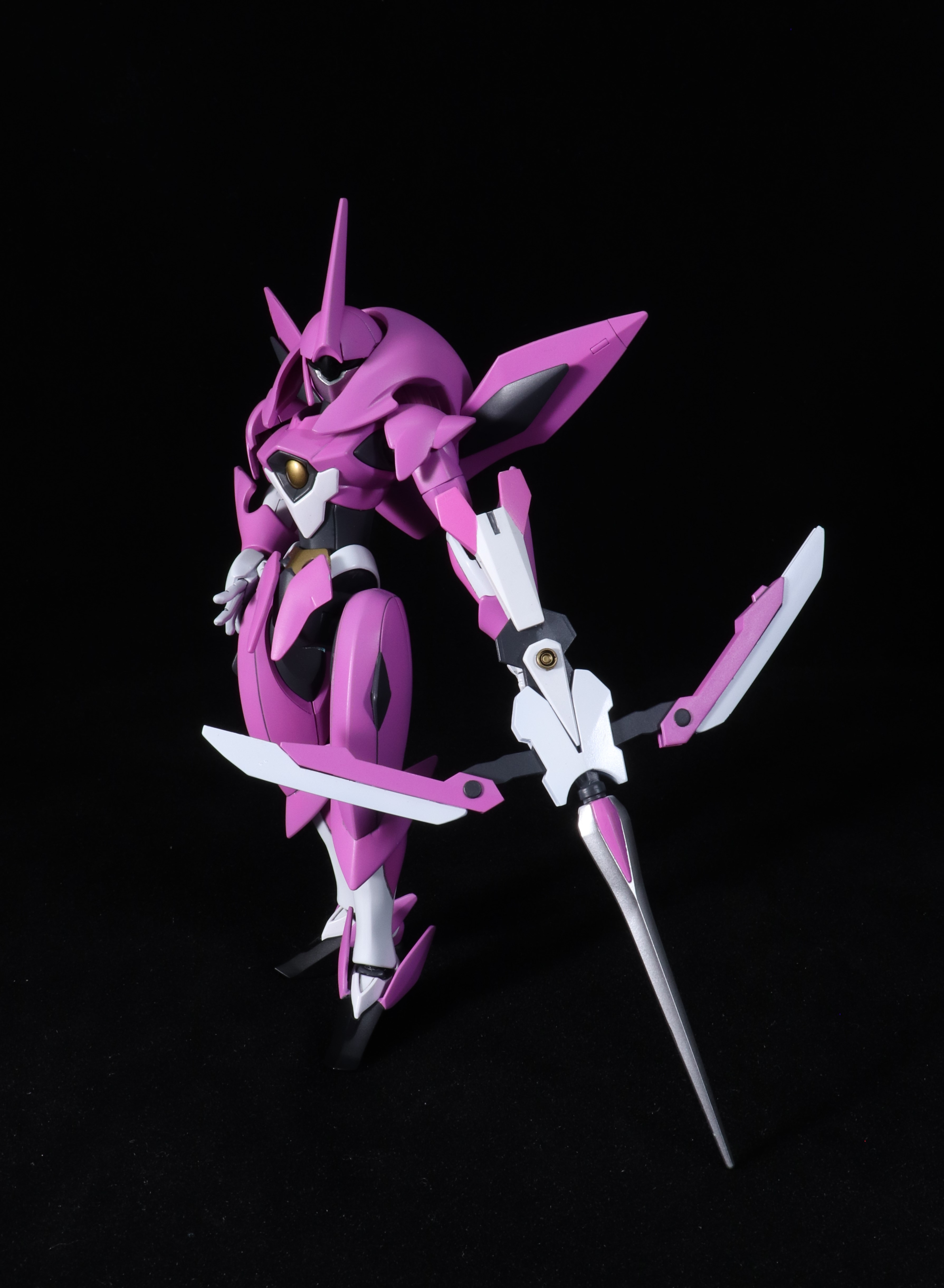